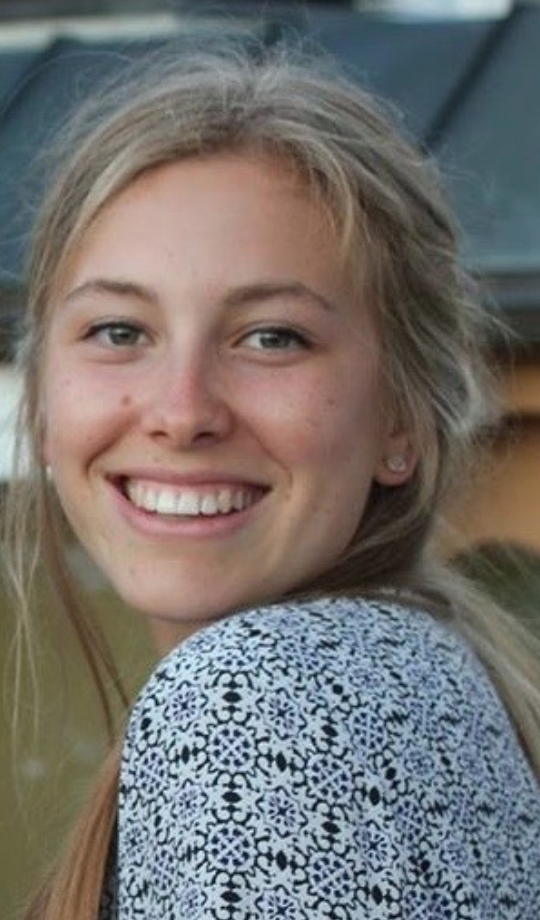 An American In Paris -  2 part Interview with Haydn Oakley: Part 1 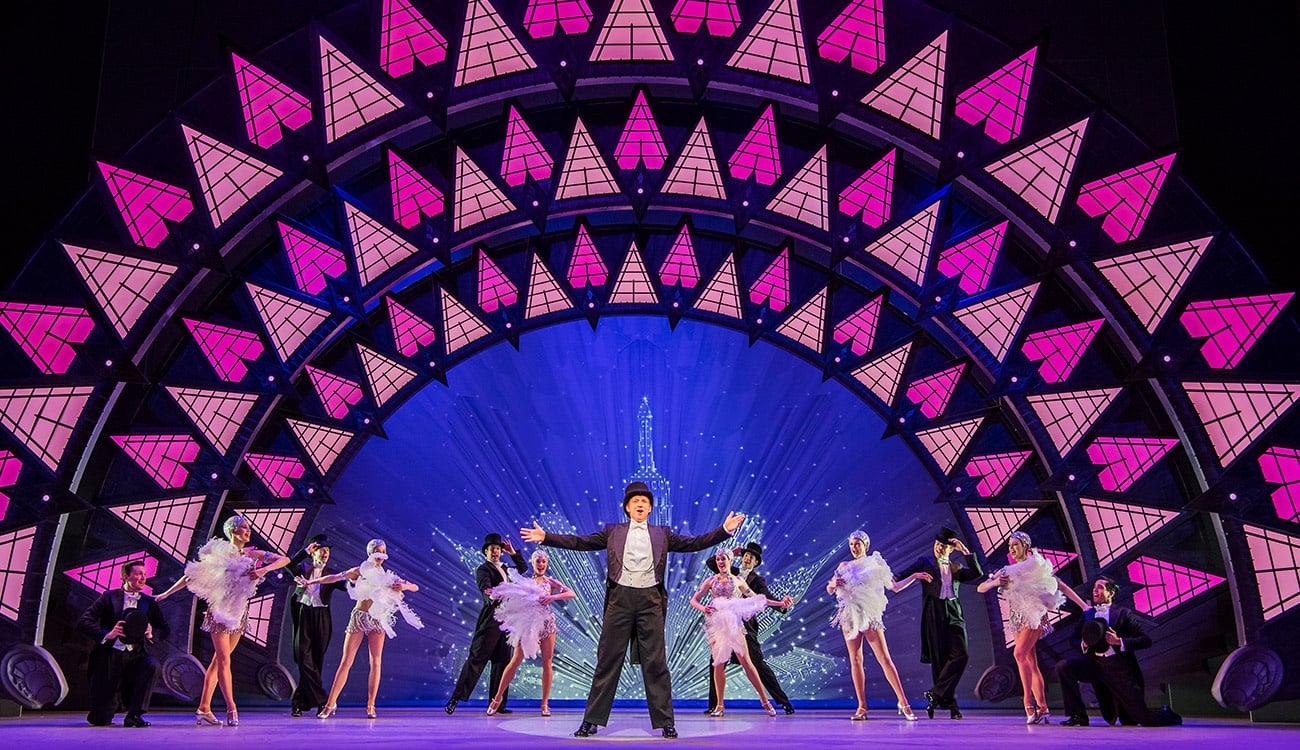 Over Easter, Simply Theatre Directors, Thomas Grafton and Jenna Melling caught up with Haydn Oakley (a youth theatre friend), playing Henri Baurel in Christopher Wheeldon’s London production of An American in Paris.  We hope you enjoy our 2 part interview with Haydn... 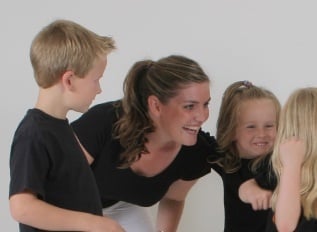 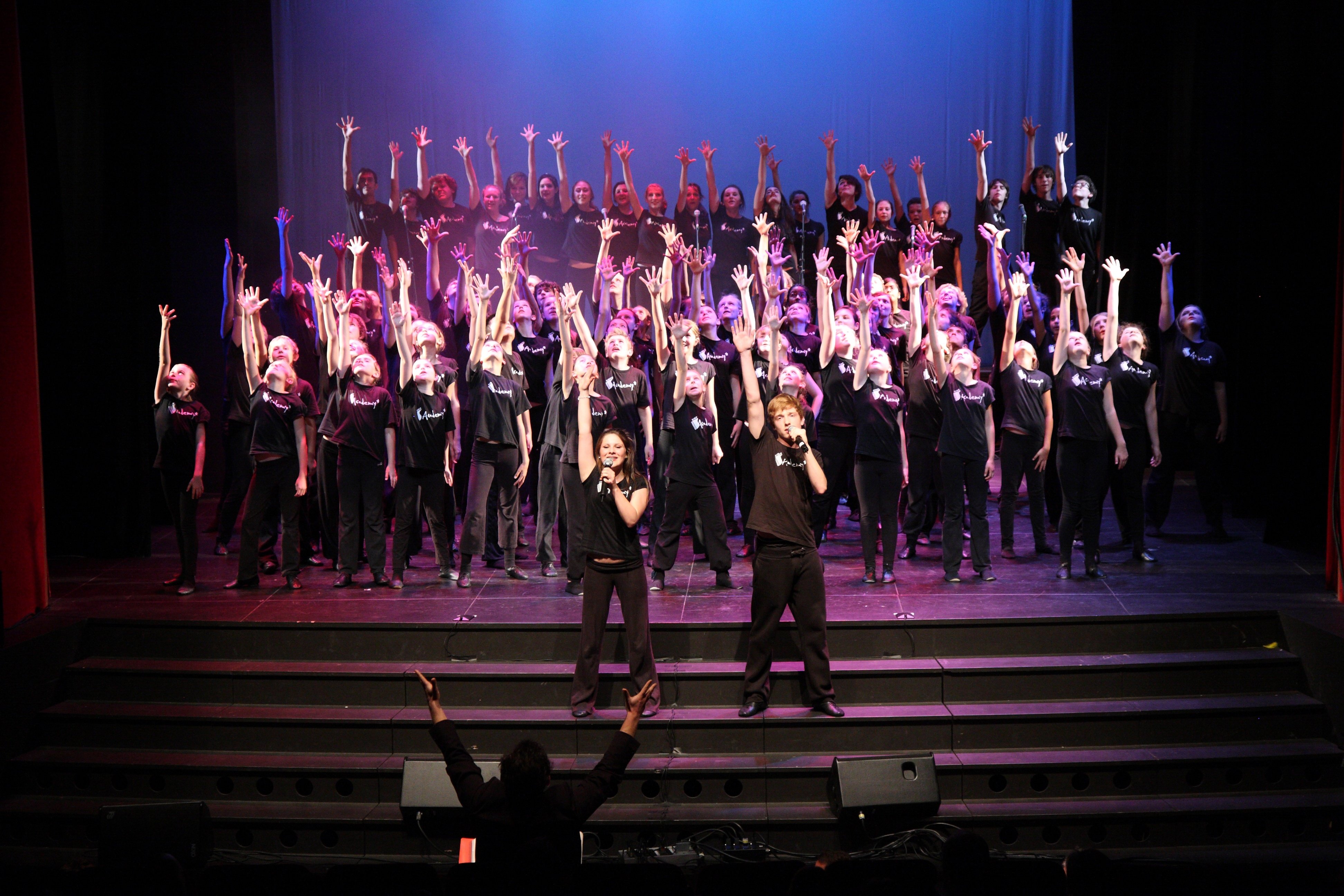